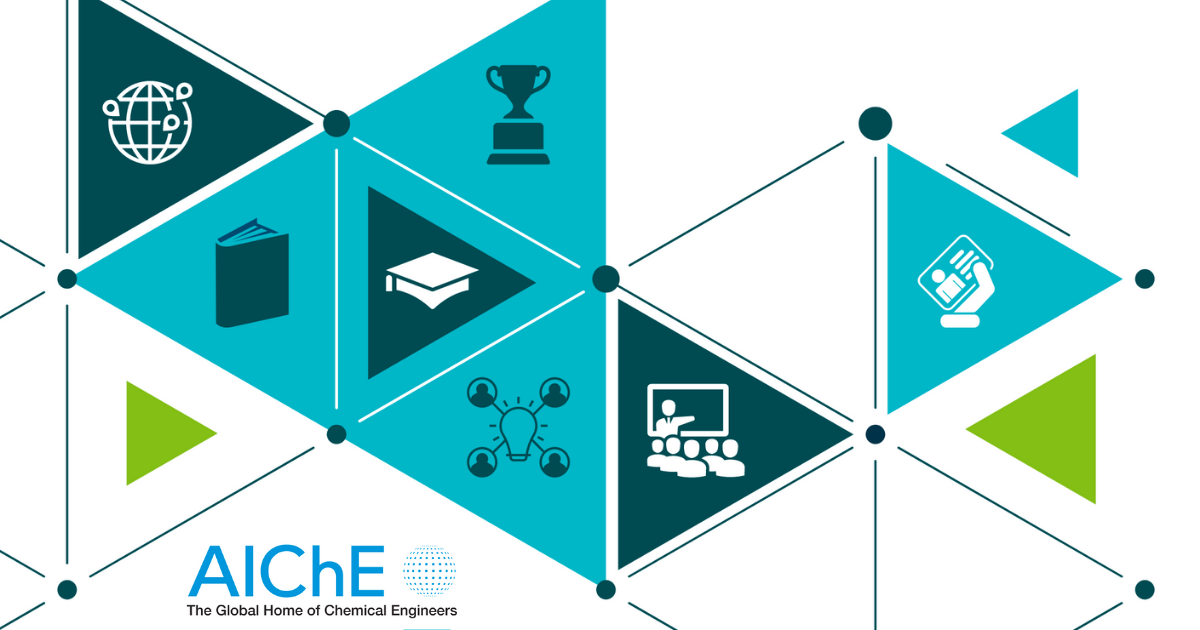 CCR shapes the conversation on cutting-edge chemical R&D by publishing influential studies and reports and addressing common issues that slow or inhibit innovation -- such as access to talent, intellectual property protection, sustainability and globalization.

The Value of Chemical Research -- Phase I, II & III

"The Future of the US Chemical Enterprise: How can US Policy Enhance Chemical Science Innovation?" (2010)

The Chemical Industry has recently joined the long list of US industries with a negative trade balance, and investments in chemical science R&D are following the migration of manufacturing to overseas. Chemical sciences are core competences for most industries and are vital for US efforts to improve its competitiveness and energy security. President Obama has proposed to increase US R&D investments from the current 2.6% to 3% of the GDP, but how can this be accomplished, and is it enough to reverse the tide? The Council for Chemical Research (CCR) organized a CTO Roundtable to bring together science and technology leaders from industry, universities and the federal government to discuss the Future of the US Chemical Enterprise: How can US Policy Enhance Chemical Science Innovation?  The Roundtable participants discussed some of the most important questions for the nation, including:

​Leaders of the chemical science R&D enterprise from industry, universities, and government laboratories participated in this Roundtable.

A gathering of leaders from industry, government labs, and academia met on December 13, 2010 in Crystal City VA to discuss the current state of Ph.D. education in chemistry, chemical engineering, and allied fields. The focus was on whether the current model still meets the needs of the employers given that a majority of new Ph.D.s do not end up pursuing an academic career. Graduate education has, for the most part, evolved slowly in the last several decades. However, the way industrial and government labs operate has changed drastically – and incoming Ph.D. talent often has to spend significant time learning and adapting to a new culture and system before becoming a productive member of the organization. While technical training remains strong, the softer skills, such as communication, teamwork and an understanding of research in a global and rapidly changing environment, are too often lacking.

The discussion focused around two questions:

To stimulate the dissemination of DOE’s expertise in high-performance computing, the Council for Chemical Research (CCR) and the DOE jointly held a workshop on this topic. As a starting point, four important energy topic areas were chosen as the focus of the meeting: Biomass/Bioenergy, Catalytic Materials, Energy Storage, and Photovoltaics. Academic, industrial, and government experts in these topic areas participated in the workshop to identify industry needs, evaluate the current state of expertise, offer proposed actions and strategies, and forecast the expected benefits of implementing those strategies. Overall findings of the workshop indicate there is little current translation of DOE HPC expertise into the private sector. Furthermore, a number of limitations in HPC tools exist. Areas where additional development is needed include:

Research is an integral activity in a university, involving faculty, graduate and undergraduate students and support staff. It is primarily a vehicle to educate students and create knowledge. Expectations for faculty engagement in research scale roughly with the institutional emphasis on graduate education. Faculty members at predominantly undergraduate institutions develop research projects primarily to educate students. At large research-intensive universities, tenured and tenure-track faculty are expected to lead and secure funding that can support research programs involving several students and post-docs. There is an increasing pressure for faculty to spin out their discoveries as start-up companies with the view that universities are an engine of economic innovation. The prestige of a university is closely tied to its reputation in research and so the reward structure is closely tied to success in research. As a result, tension between support for excellence in teaching and promotion of research is evident on many campuses. While there is significant variability for the research environments across academic laboratories, there are common elements that are described in this study.